This is Kenneth’s QEEG scans from 2007, two years before adult stem cells, and 2013 after six adult [uman umbilical cord] stem cell treatments. These are huge improvements. Dr. {Sandlin) Lowe said that the 2007 scan looks like borderline seizures and would indicate that the brain was leading up to develop seizures. Dr. Fallapour told me that many areas in the brain are now functioning normally!!! 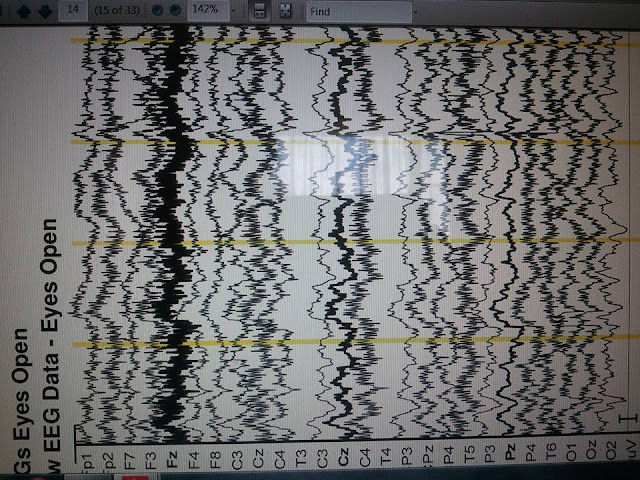 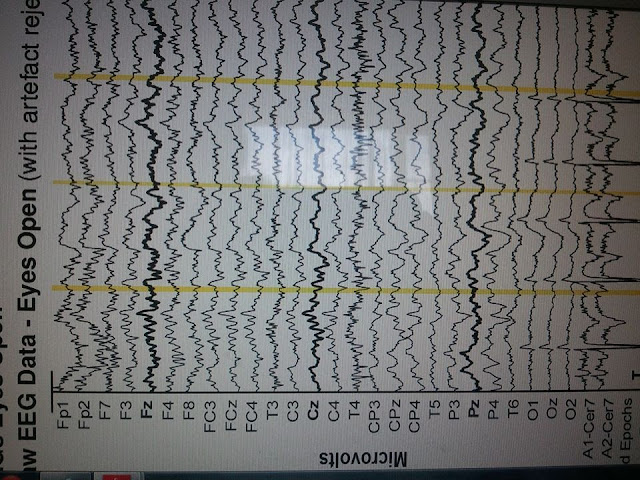 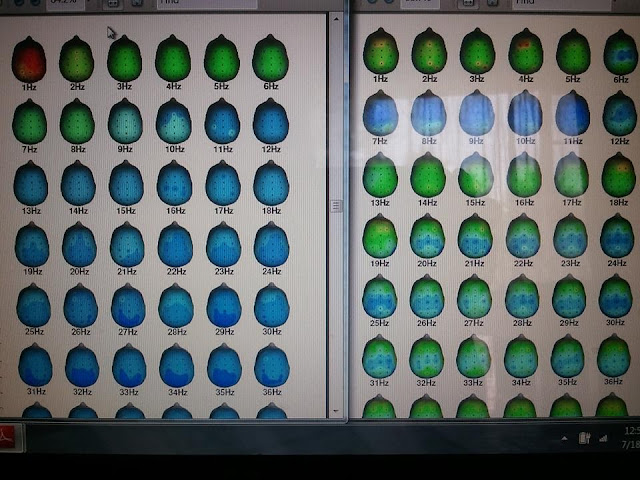 Notice how almost all the red area is gone in the first head image! The other pictures show huge improvements, as well! See all the color changes indicating brain improvement. Green is normalized activity.

Today, the scans show that Ken has really good impulse control and there is no signs of Attention Deficit Disorder. Also, the brain is functioning normally, there are no longer any learning disabilities showing up in the scans.

Want to learn more about how stem cell therapy is disrupting medicine and transforming lives?